Started working on my AP Awards in 2017. I have worked on them instead of the railroad.

On some of them it was just filling out the paperwork. 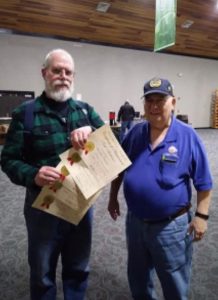 I have started a wall of fame in the train room. 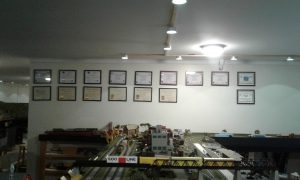 The two empty spots are for the last two AP Awards to finish my Master Model Railroader (MMR) in the National Model Railroad Association (NMRA).

I need a total of seven AP Awards to make it to the MMR Award. I’m working on getting the last two finished up now.

I have turned in my AP Award for Author in March 2018, and I’m waiting to hear back. 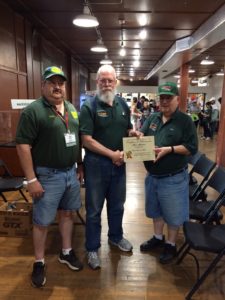 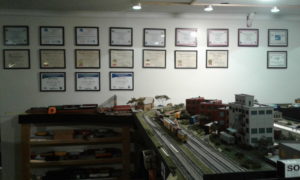 One more AP Award to go and four Merit Awards in cars to go. 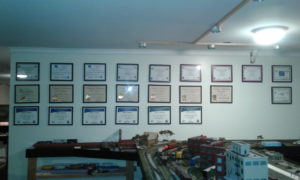 At the end of August 2018 and added more awards to the wall.

One more AP Award to go and two more Merit Awards in cars to go.

Working on my engines too. 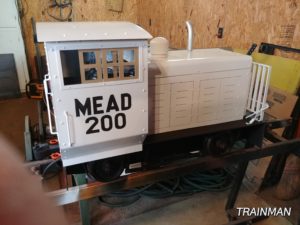 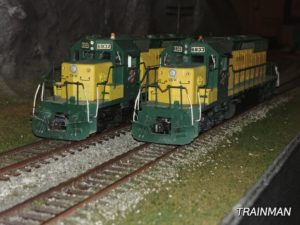 In July 2019 I picked up Three Merit Awards in engines. 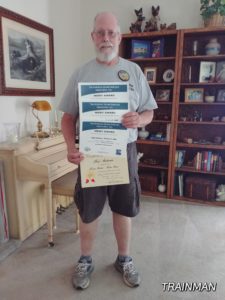 I turned in my Master Model Railroader Paper work. 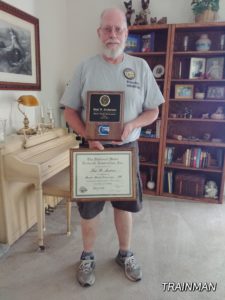 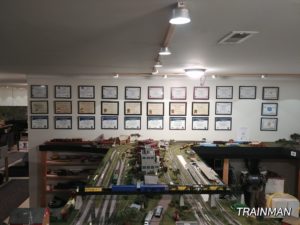 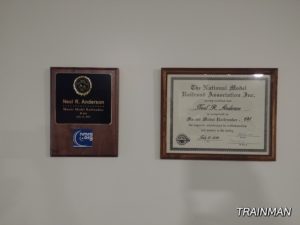 Going back to building my cars for #8

All photos taken by author unless noted.

Thanks for looking and enjoy the rest of the web site. 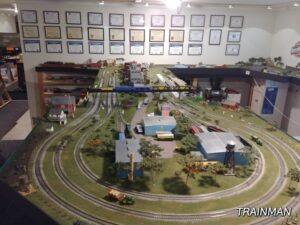 Running out of wall room.